Coverage of the UK Launch of Everdure by Heston Blumenthal

The Brief: Produce a social media video documenting the UK launch of a new range of barbecues ‘Everdure by Heston Blumenthal’. The video should be 2 – 3 minutes in length, capturing the promotional event organised by Kettler at The Crown at Bray.

Our Response: Working with DOP Huw James, we turned this high priority project around in a 48 hour working time frame. The whole days events were documented with beautifully captured video of product, people interaction and cooking demonstrations along with the ambient surroundings of Heston Blumenthals Gastro Pub in Bray, Windsor. From the footage we cut together a promotional video that would be used online by Kettler to promote a successful product range launch event, and convey the enthusiasm and enjoyment of the guests and VIPs.
With demonstrations and talks from highly acclaimed chefs including Heston himself, we covered all eventualities while keeping exposure of the barbecues a priority.

Brand Background: Kettler are the UK distributors of Everdure by Heston Blumenthal, a range of highly innovative barbecues from Australia. 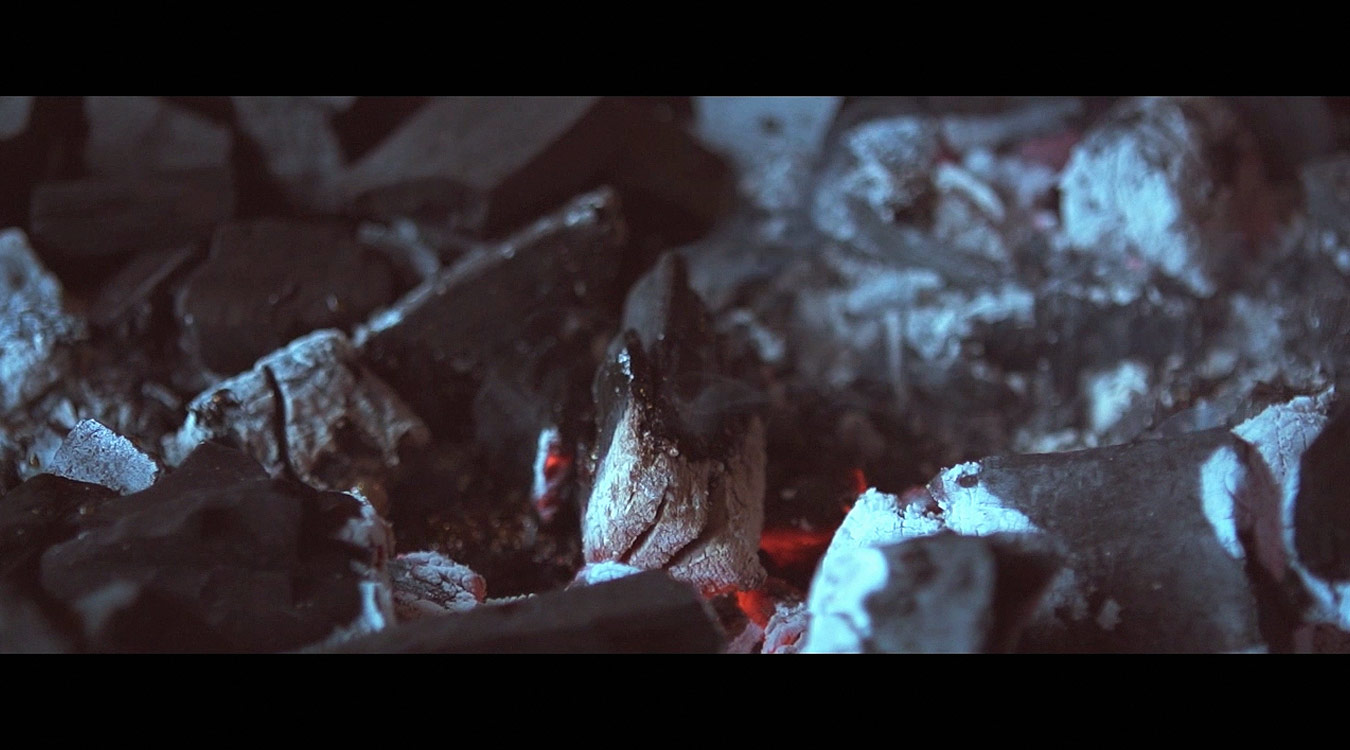 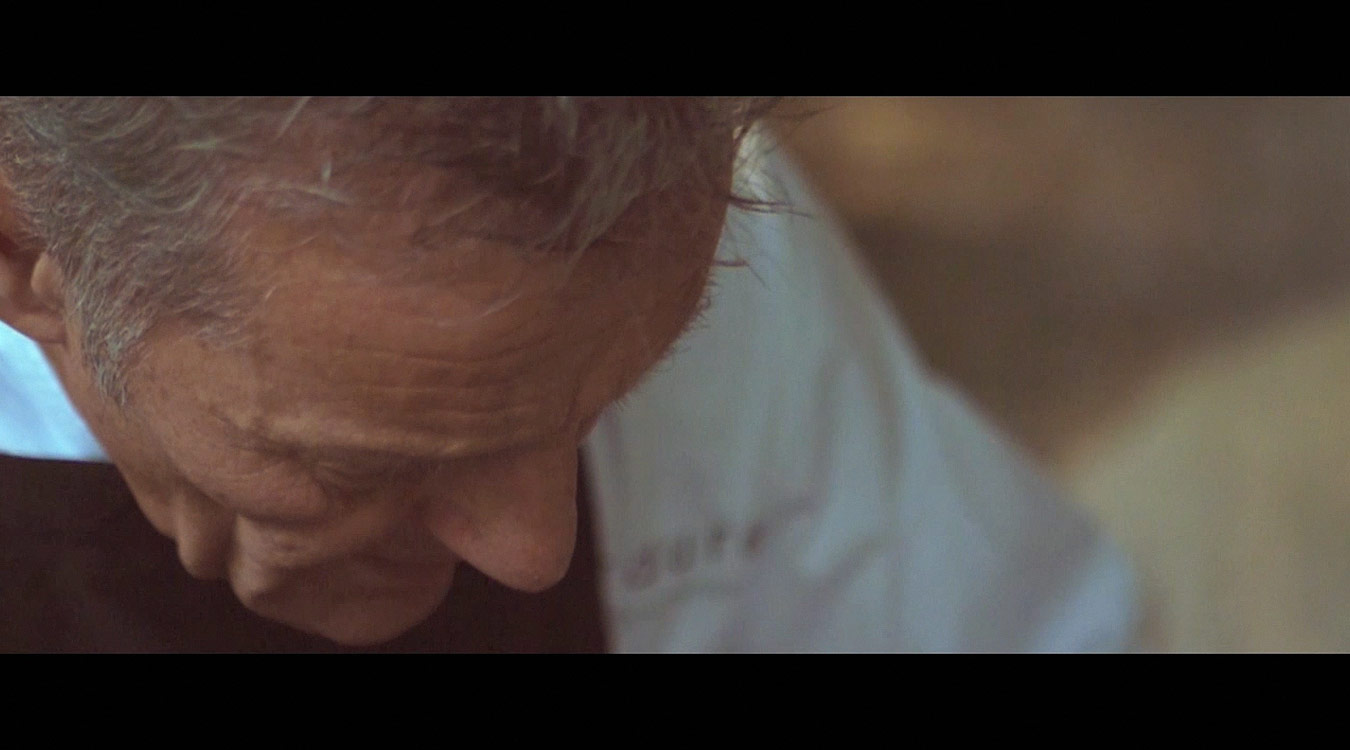 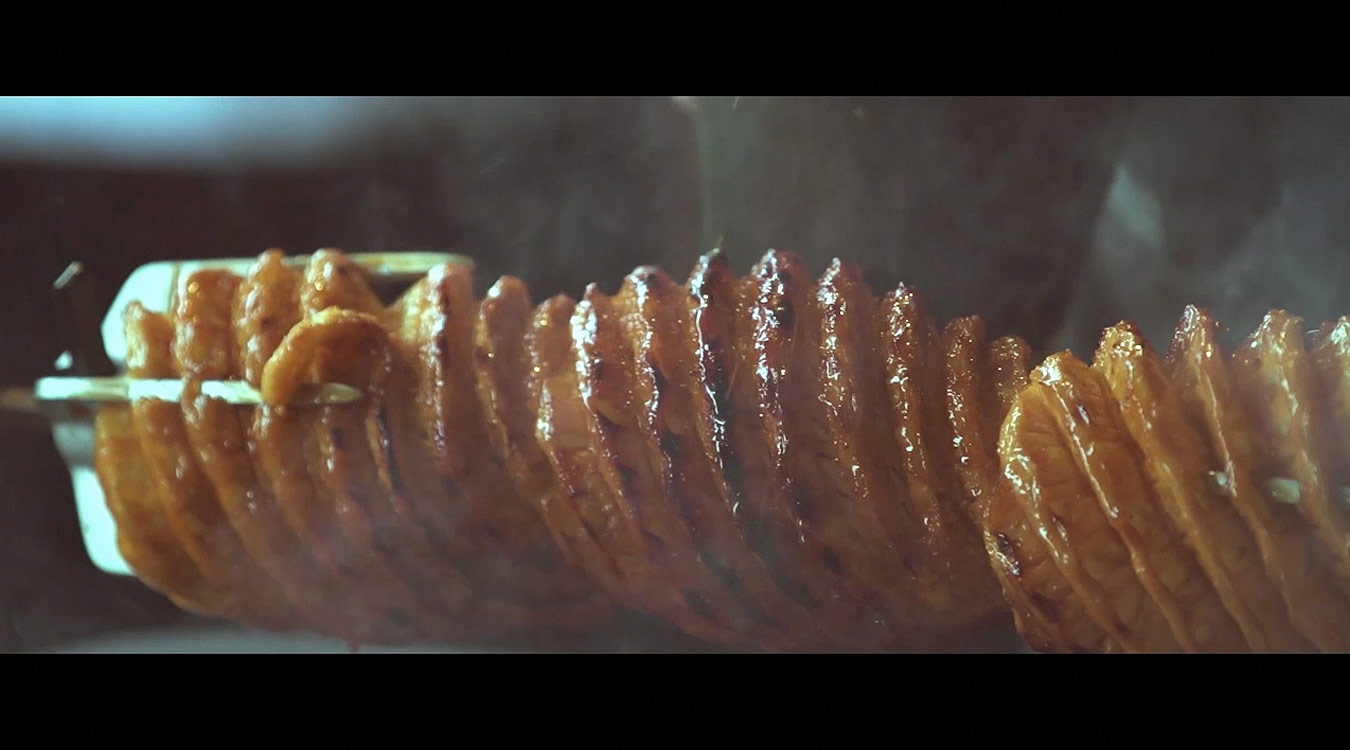 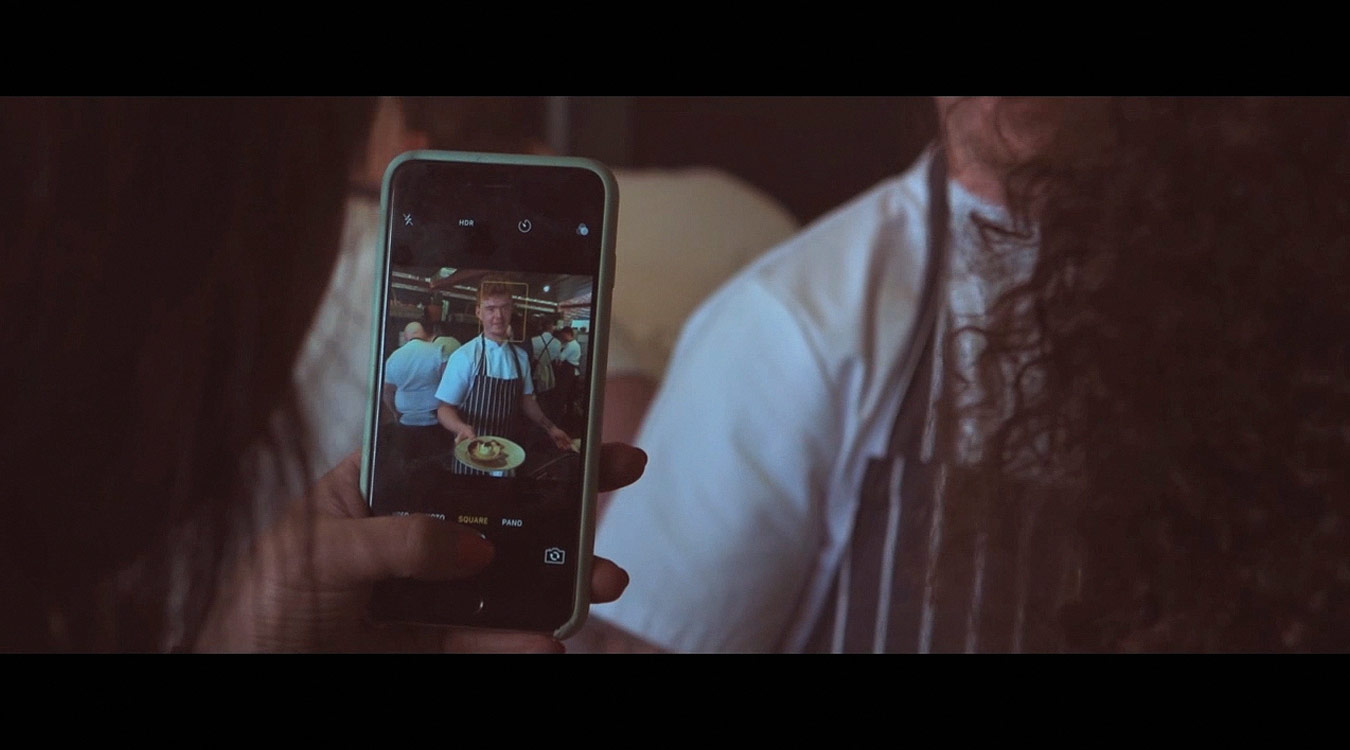 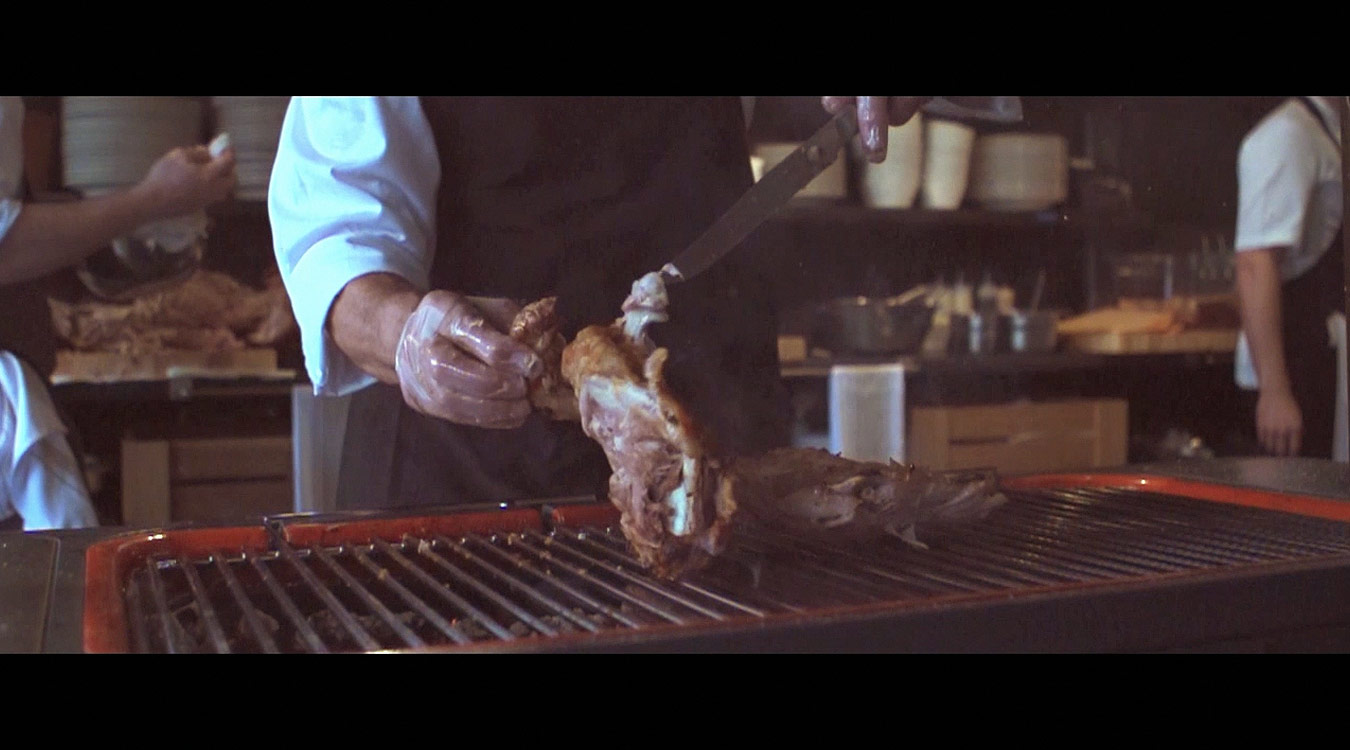 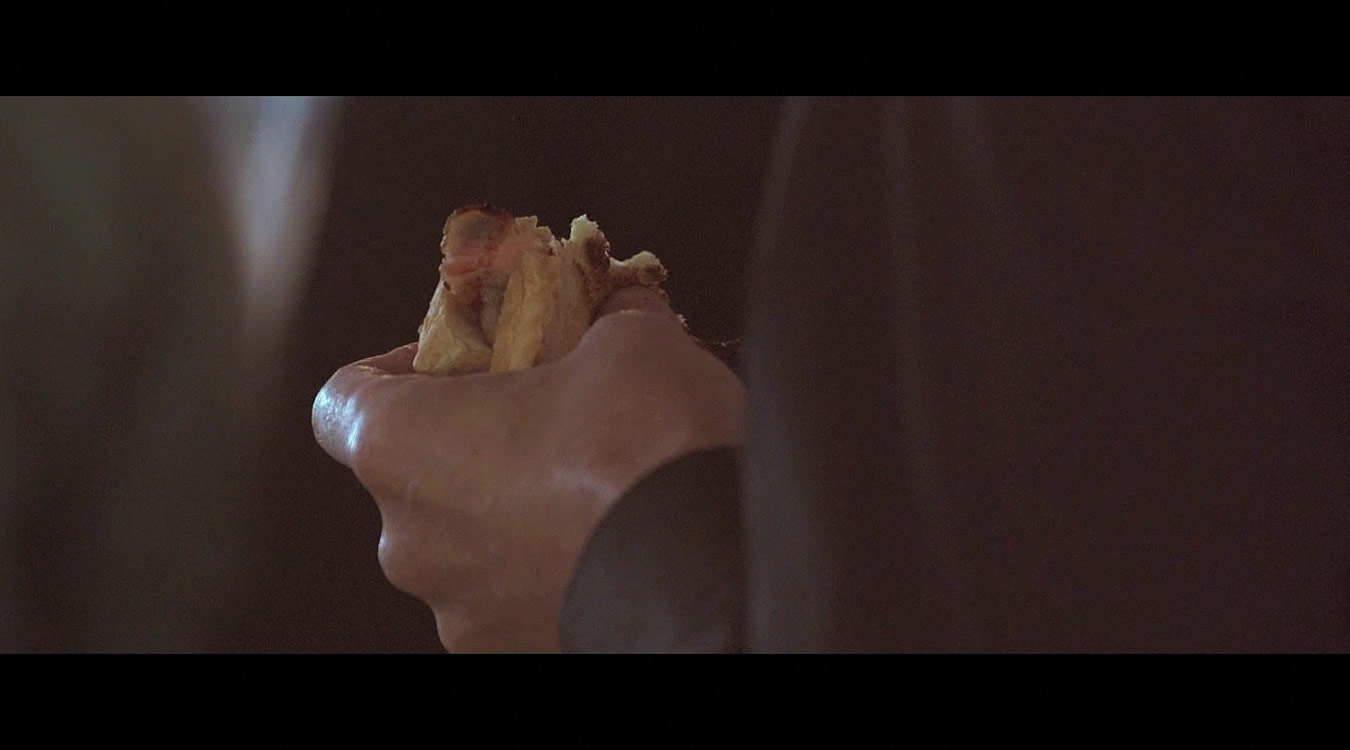 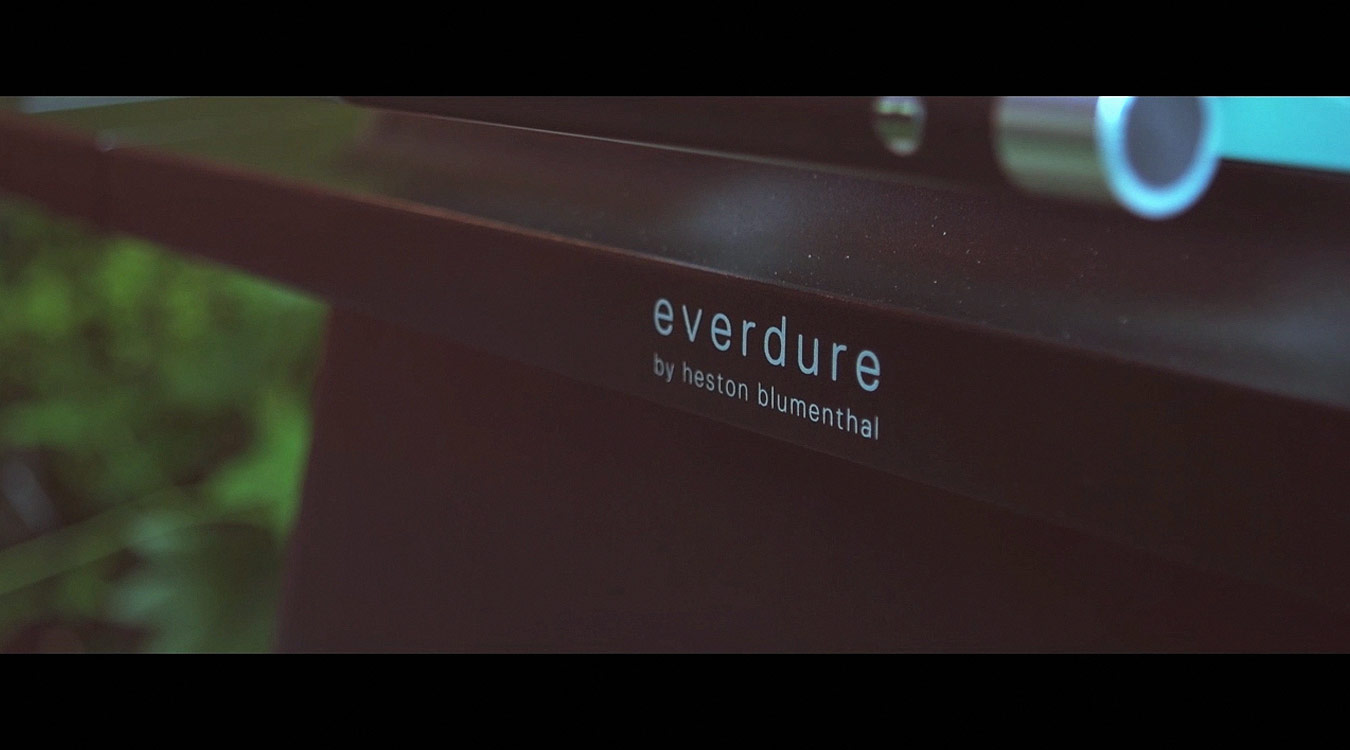 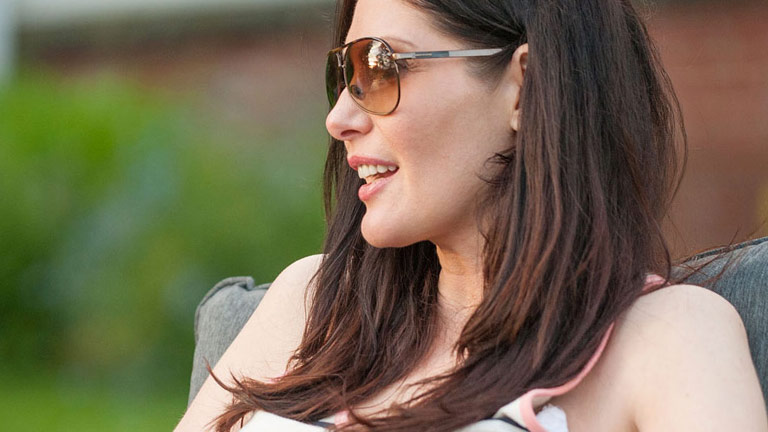 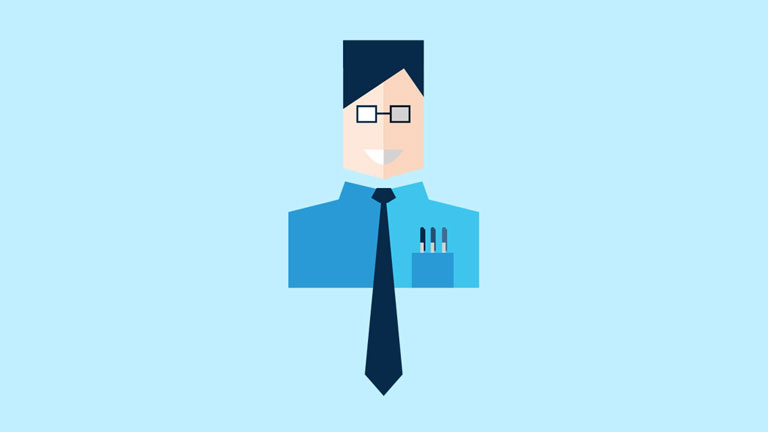 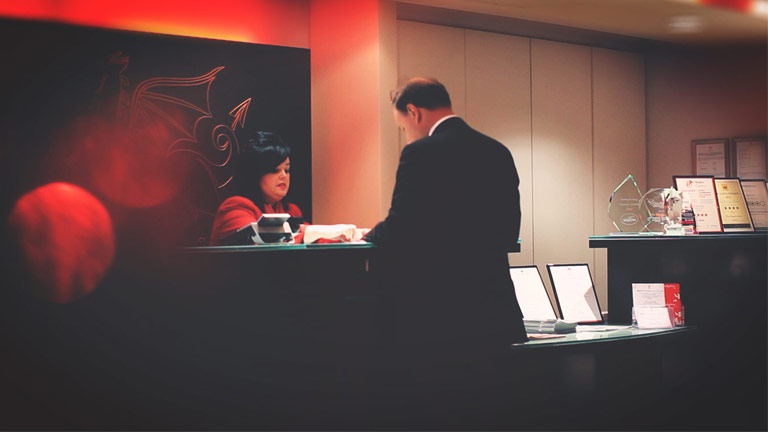 Christmas At The Dragon

The client may be king, but he’s not the art director